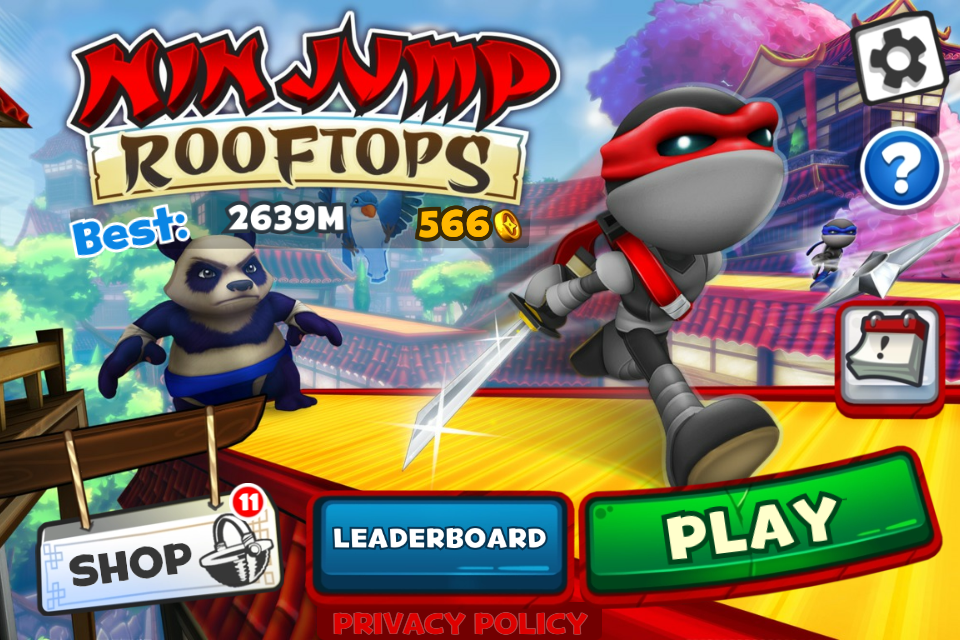 Yihaaa 😀 This game is very interesting. I love to play this. Oh hi, Guys. How are ya?  Ah forget it. This is not funny conversation. Hahaha 😀 So, what will we do? Do you want to play?

Q : What!? Ninjump again? Are you sure? I know this. This is developed by Backflip Studios, isn’t it? Can you change this topic? I’m boring. (-_-)

A :  Hahaha. This is the last topic about ninjump. Are you boring? Then, let’s play a guessing. Deal or no deal? Hehehe 😀

A : First question, what do you know about this game?

Q : Simple question and also it’s a simple game. Just like before, only tap for jump and attack the enemy. Here is the gameplay.

It’s as same as three ninjump games which you have told. There are some features which same with ninjump dash. Here it is. 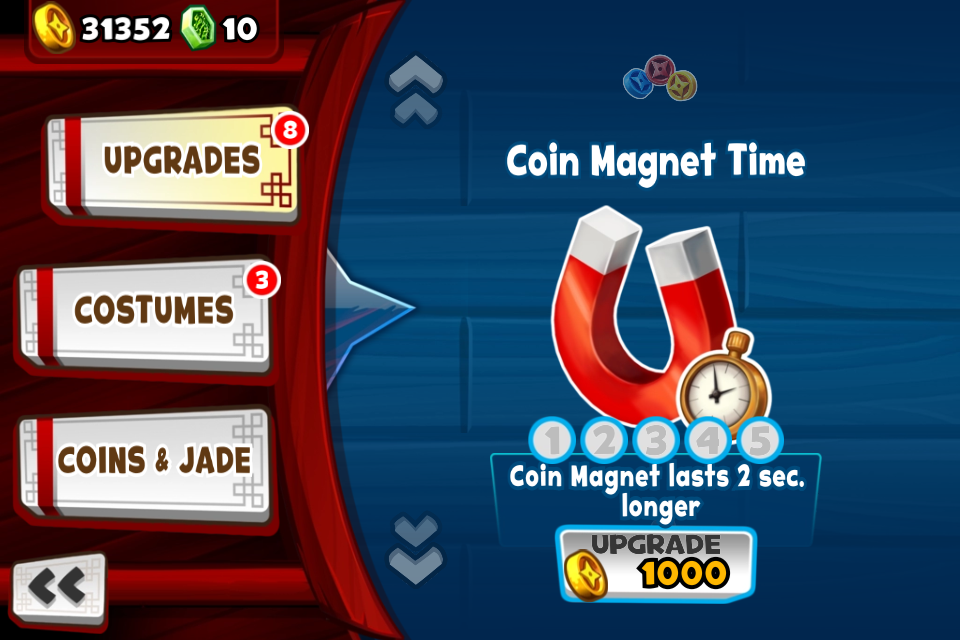 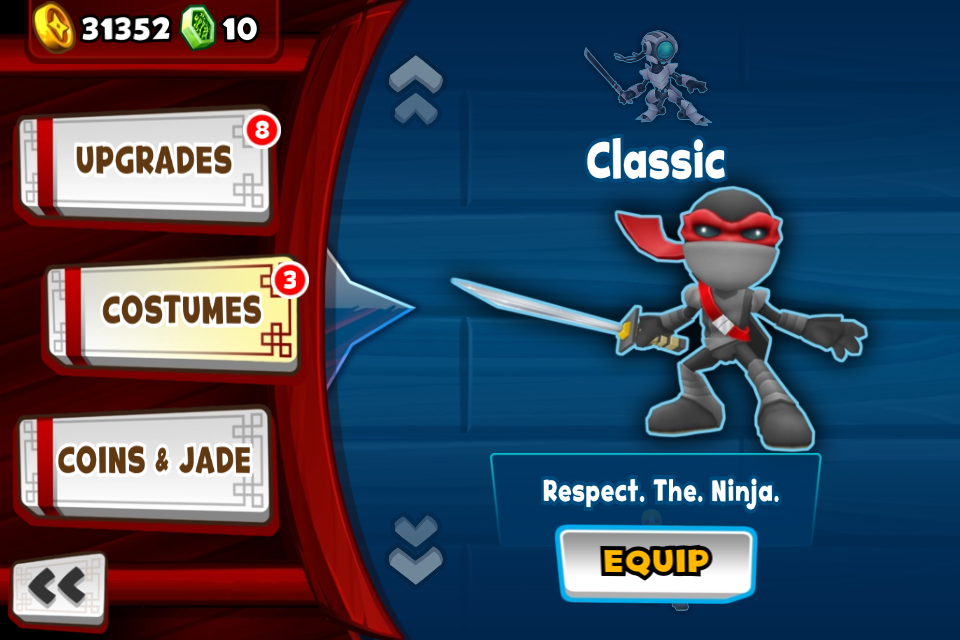 In this game, we can upgrade our items and buy some costumes using coins or jades. Of course, this gameplay looks like ninjump dash and the character is same as its.

A : Okay. Second question, what does make this game become interested?

A : Alright, it’s okay. That’s all for today. So this is the end. See you next time. Hahahaha 😀 (Teleportation skill has been actived) 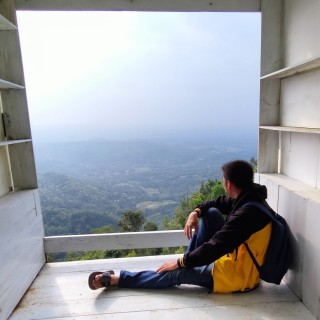